cineSync is recognised as the industry-standard tool for connecting high-end film and television production teams around the world. It allows users to review, annotate and approve video in real-time. Winner of an Academy Award in 2011 and an Engineering Emmy in 2018, the software has a user base of top talent in the visual effects industry. cineSync is frequently the backbone of production for Netflix, Marvel Studios, Sony Pictures, HBO, Lionsgate, 20th Century Fox, and others. To promote these pedigree customers and the projects cineSync helped facilitate, cineSync’s developer, Cospective (an ftrack company) entrusted Grammatik to arrange a new showreel for 2019. 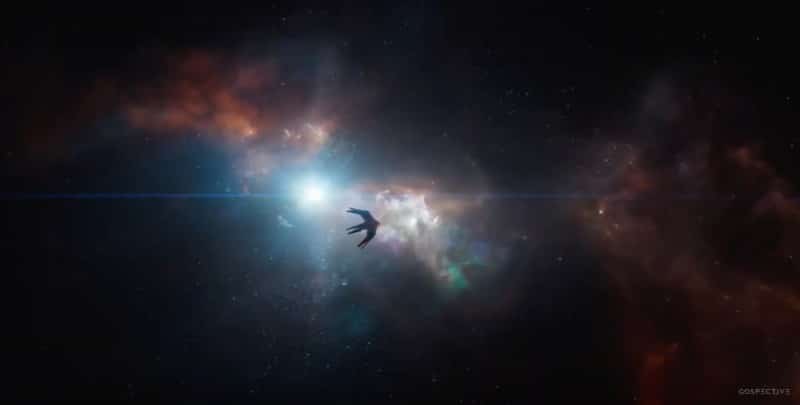 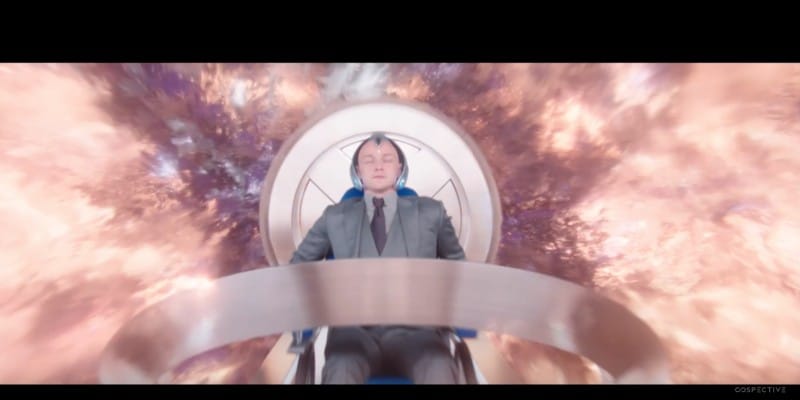 Grammatik was brought in to plan, create and deliver a short reel highlighting cineSync’s contributions to the post-production of iconic film and TV shows in 2019. Using our established network of contacts with the TV/film industries, Grammatik reached out to well known producers and secured clips from 2019’s most anticipated shows – including Game of Thrones, Avengers: End Game, John Wick: Chapter 3, X-Men: Dark Phoenix and more. We then handled end-to-end production of the showreel – from storyboards to final approval – while keeping to a strict deadline and liaising with the client for feedback at every step.